The biggest production to date against violence against women, ‘The Eye of the Sparrow’, will be released two days after 8 March Women’s Day. Journalist Ali Eyüboğlu wrote the story of the film directed by Aysun Akyüz Mehdiabbas. The production, whose music was made by Mazlum Çimen, is a panorama that pays homage to the women’s struggle and the murdered women since the 70s in Turkey.

The shooting of the movie “Sercenin Gözyaşı”, which focuses on the lives of women who are oppressed, exposed to violence, abuse, murdered, and pushed out of society due to prejudices, and reflects the projects that will prevent violence when given the opportunity, has come to an end. The movie, which has a dramatic story and is in the cast of master actors, will be released on March 10.

Produced by Reborn TV/ Çağla Başak Çobanoğlu and directed by Aysun Akyüz Mehdiabbas, the story of the film was written by journalist Ali Eyüboğlu. ‘Golden Pen’ award-winning writer Şengül Boybaş wrote the screenplay, which was adapted from the real life story of Serçenin Gözyaşı.

MASTER PLAYERS ON THE SET

Actress Yeşim Salkım plays the role of a lawyer in Serçenin Gözyaşı, the biggest production ever to deal with violence against women, which will draw attention with its striking scenario adapted from a real life story and master cast. In the film, Tamer Karadağlı plays the judge, and journalist Özlem Gürses is the guest as the presenter. Mazlum Çimen composed the music for the film. 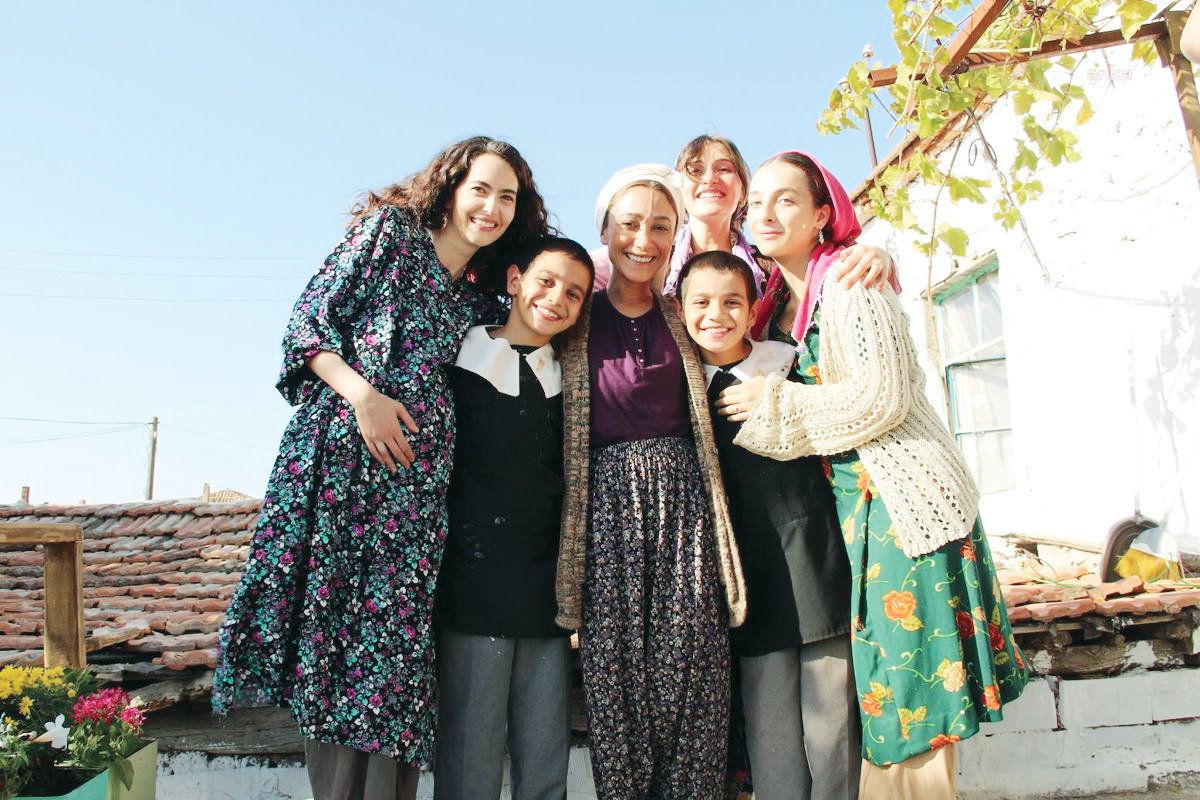 THE DATE OF THE VISION IS SPECIALLY SELECTED

The movie’s vision date was set as March 10, two days after March 8, International Working Women’s Day. The film aims to raise awareness against violence against women. The story of the film begins in the 70s and presents a panorama of Turkey from those years to the present. The production, which is a tribute to the murdered women, also focuses on a great and powerful love story that has been tested by very difficult days. 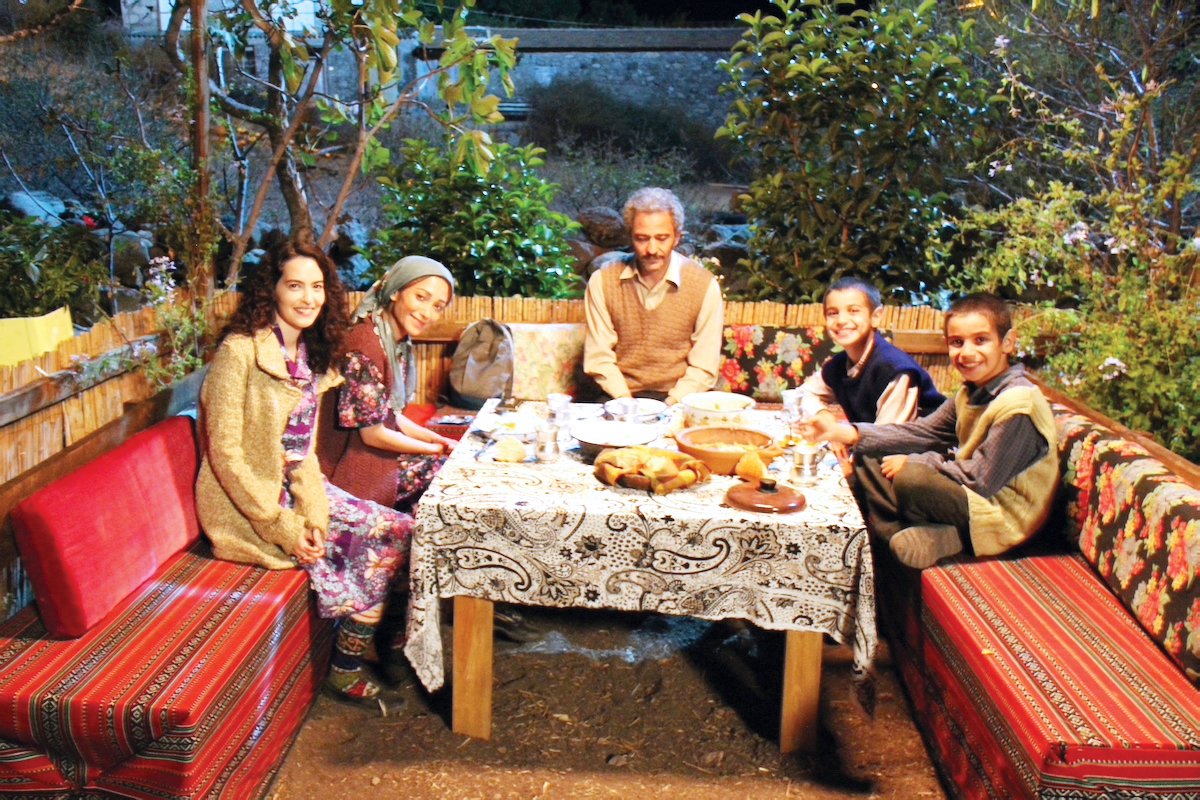 THE STRUGGLE BORN FROM TRAGEDY

The subject of the film, which was shot against violence against women, is as follows: “Emine is a woman who was beaten and abused by her husband Mesut. Again, one day she was subjected to violence, she was caught running away from her husband and during the struggle, her husband’s gun was fired. Mesut does not die, but his condition is critical. Famous lawyer Ayten Çetiner, who mostly deals with the cases of aggrieved women, takes Emine’s case. Ayten carried the Ses Sizsiz Association, which was founded by her mother Nilüfer, to the international platform and achieved great success. She lost her mother to cancer. By coincidence, Emine is from the same village as Ayten’s mother. Although many years have passed, what has happened in this village strengthens the thesis that “the past is the mirror of the future”.