PSG stated that if he went to Turkey, he would only meet 6 of the 10 million euros he earned annually. When Galatasaray stated that they could not give the remaining 4 million euros, Icardi provided all kinds of convenience.

Spanish Mundo Deportivo brought Icardi’s adventure to Galatasaray on the agenda. In the news that Bernard Scotti gave by citing the Argentine press, it was reminded that Icardi made a great sacrifice to play football again.

Icardi was one of the controversial names in the transfer market. PSG’s Coach Christophe Galtier has become a completely discredited player since joining the team. So he had to find a team. He found it and went to Turkey. Now they are carrying the living standards they tried to maintain with their partner Wanda Nara.

Sacrificed 60 million TL for the transfer

The fact is that Mauro will now earn 6.75 million euros a year instead of 10 million euros. It is necessary to consider that the monthly expenses of the Argentine couple for living are 400-500 thousand euros. Those around him say this money is being spent on a house in Milan, on the children’s international school education, and other expenses. Although Wanda Nara has trouble traveling between Istanbul and her country, she will try to overcome it. This table shows that Icardi sacrificed 3 million 250 thousand euros (60 million TL). 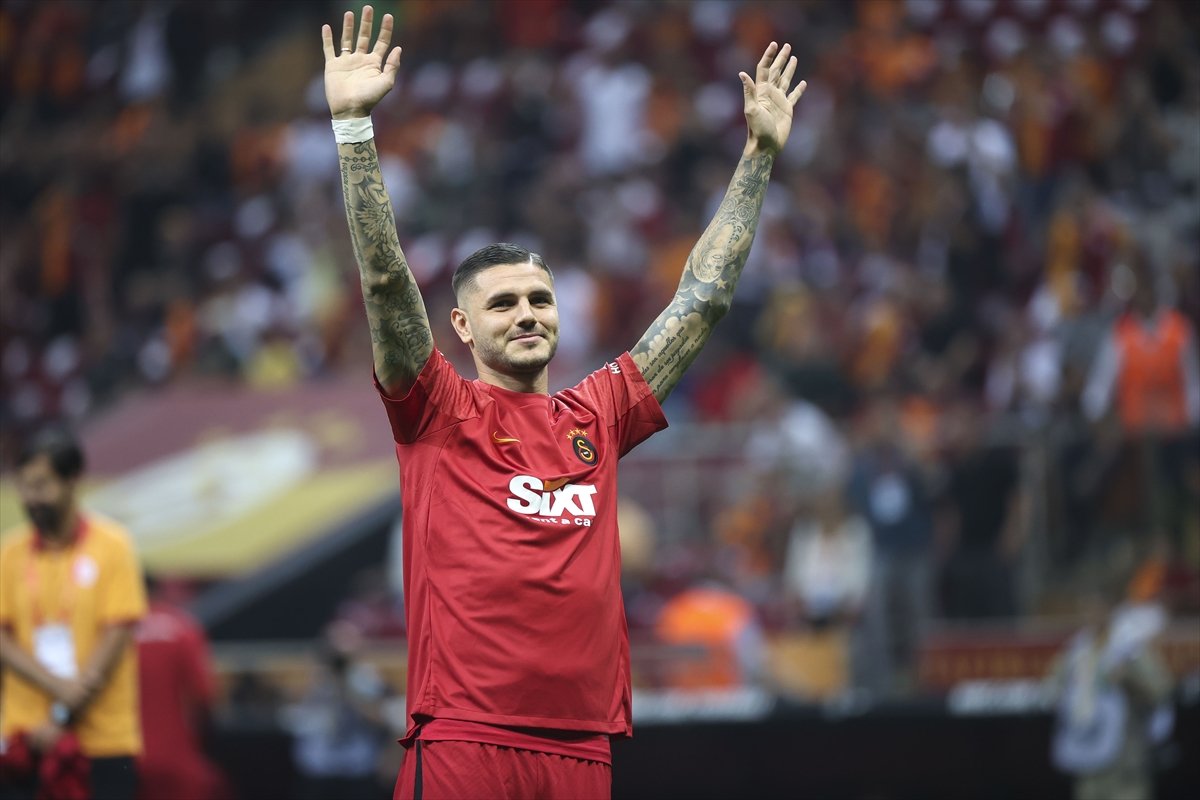