According to the news of the Sabah newspaper, the government, which aims to control credit expansion within the scope of macroprudential measures and to prevent TL loans from going to foreign currency purchases, is preparing to open a new Credit Guarantee Fund (KGF) package for companies in need.

The details of the KGF-supported loan package, signaled by the Minister of Treasury and Finance Nureddin Nebati, have been reached in SABAH. With the loan guarantee program, which is planned to allocate 50 billion liras at the beginning, companies in need will be reached directly.

Unlike previous applications, businesses will be divided into 3 separate categories, A, B and C. SMEs, manufacturers and exporters will primarily benefit from the credit limit.


SMEs, manufacturers and exporters will primarily benefit from the credit limit.

According to the study carried out by the Ministry of Treasury and Finance, companies with creditworthiness in group A and which can always access credit will not be included in the KGF, which will be announced soon. Firms in this group will be directed to banks as before.

Firms in Group B, which manage only with their own resources and need operating and investment capital, will benefit from 70 percent of the new KGF package, that is, a credit limit of 35 billion liras.

C group companies, which are stuck with the collateral barrier, but whose production and employment continue, will also be provided with KGF opportunities. A limit of 15 billion liras, corresponding to 30 percent of the 50 billion lira package, will be defined for these companies. 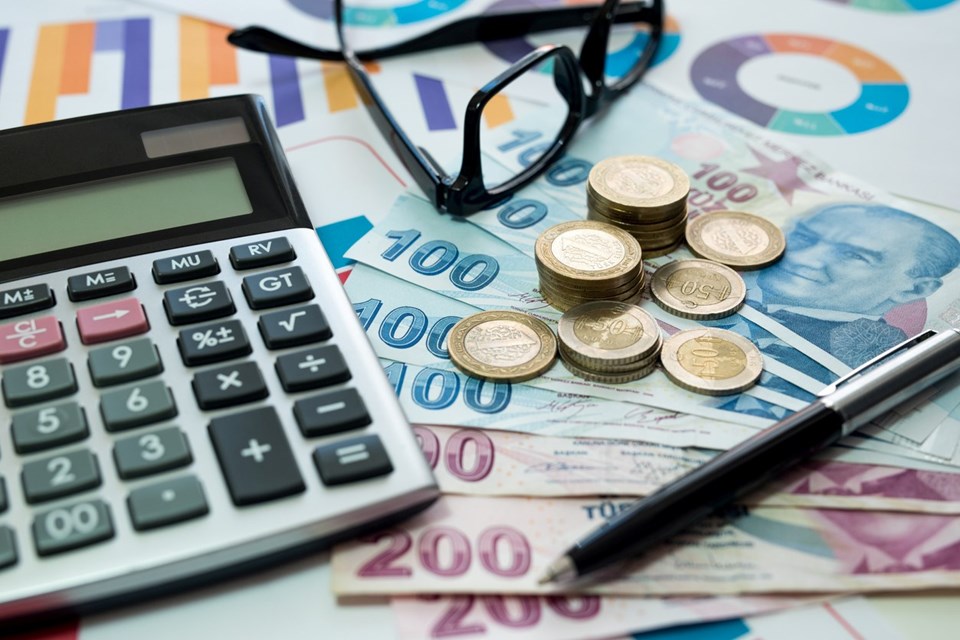 In companies that will apply for the KGF package; It will be especially taken into account that they protect their employment and have manufacturing and export commitments. The loan will not be paid in cash to the relevant company.

The intermediate goods and machinery required for production and export will be transferred to the vendors against a proforma invoice. Thus, with the use of commercial loans in accordance with the purpose of allocation, their shift to foreign exchange, gold or real estate markets will not be allowed.

THE LIMIT WAS HIGH

As of August, KGF’s surety volume is 582.8 billion liras, and the loan amount is 689.6 billion liras. It entered into force after being published in the Official Gazette.

With this decision, the total balance amount of the guarantees given by KGF was indexed 10 times the limit stipulated in the provisional article 20 of the Law on Public Finance and Debt Management No. 4749.