The man named Darren James woke up to find that he had nearly $50 billion in his account. James, who suddenly became the 25th richest person in the world, immediately informed the bank.

An astonishing event happened to a man named Darren James, who lives in the US state of Louisiana.

Looking at the notification on his phone when he woke up one morning, James saw that he had a large amount of money in his bank account.

Seeing that about 50 billion dollars was deposited in his account, James suddenly became one of the richest people in the world.

James, who is the 25th richest person in the world with the money transfer to his account, also told his wife about this situation.

Father of 2, James, in the local media, “That was crazy, I’ve never seen so many zeros together in my life.” said.

James, who later informed the bank officials about the situation, “We don’t know who owns that kind of money. We contacted the bank and told them there was an error and we started a process for the money to be returned to the owner.” used the phrase. 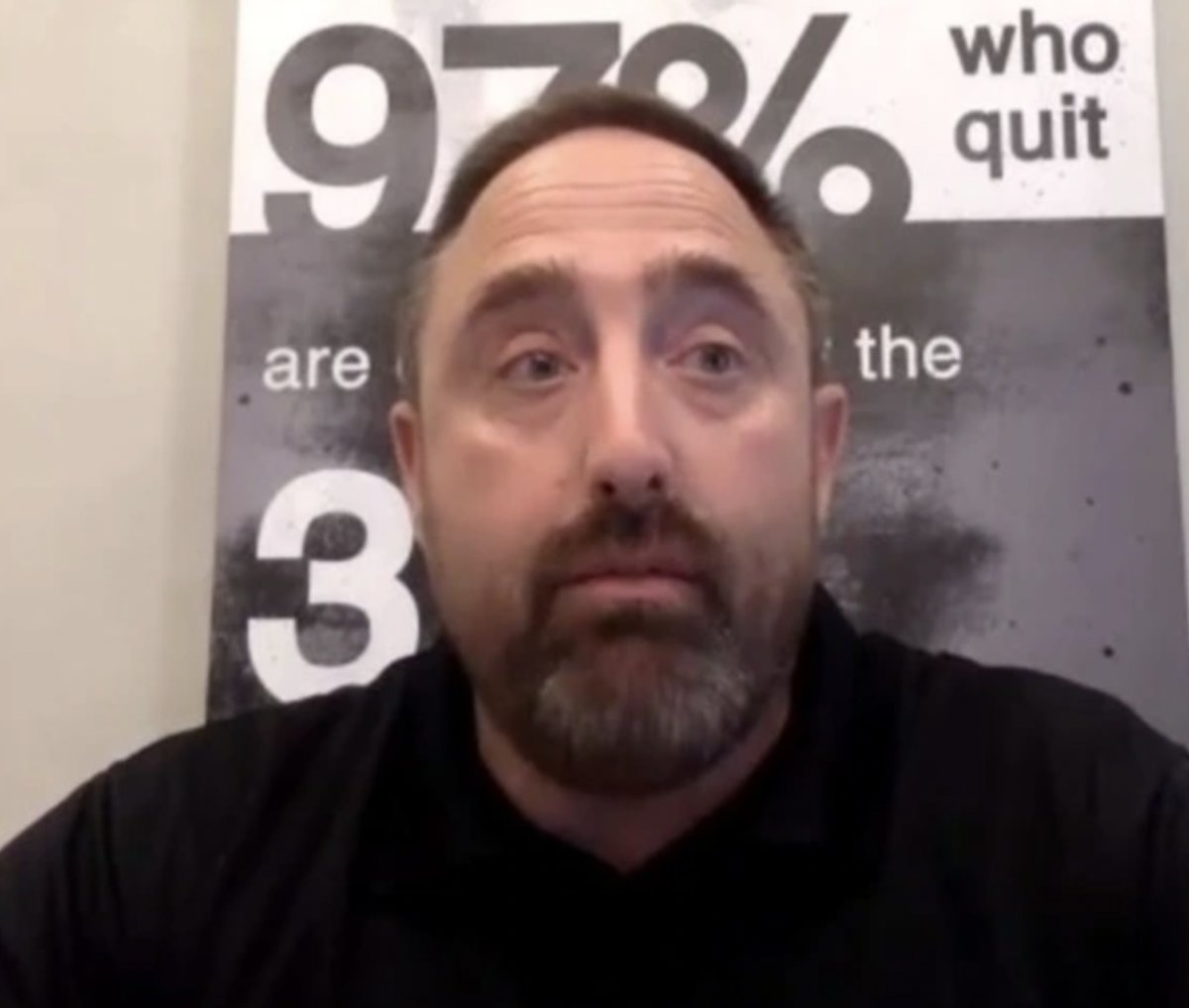 Bank officials immediately began working to get the money back, but never said where the money came from or how the error came to be.

Within a few days the problem was resolved and the money was taken from the James family account. 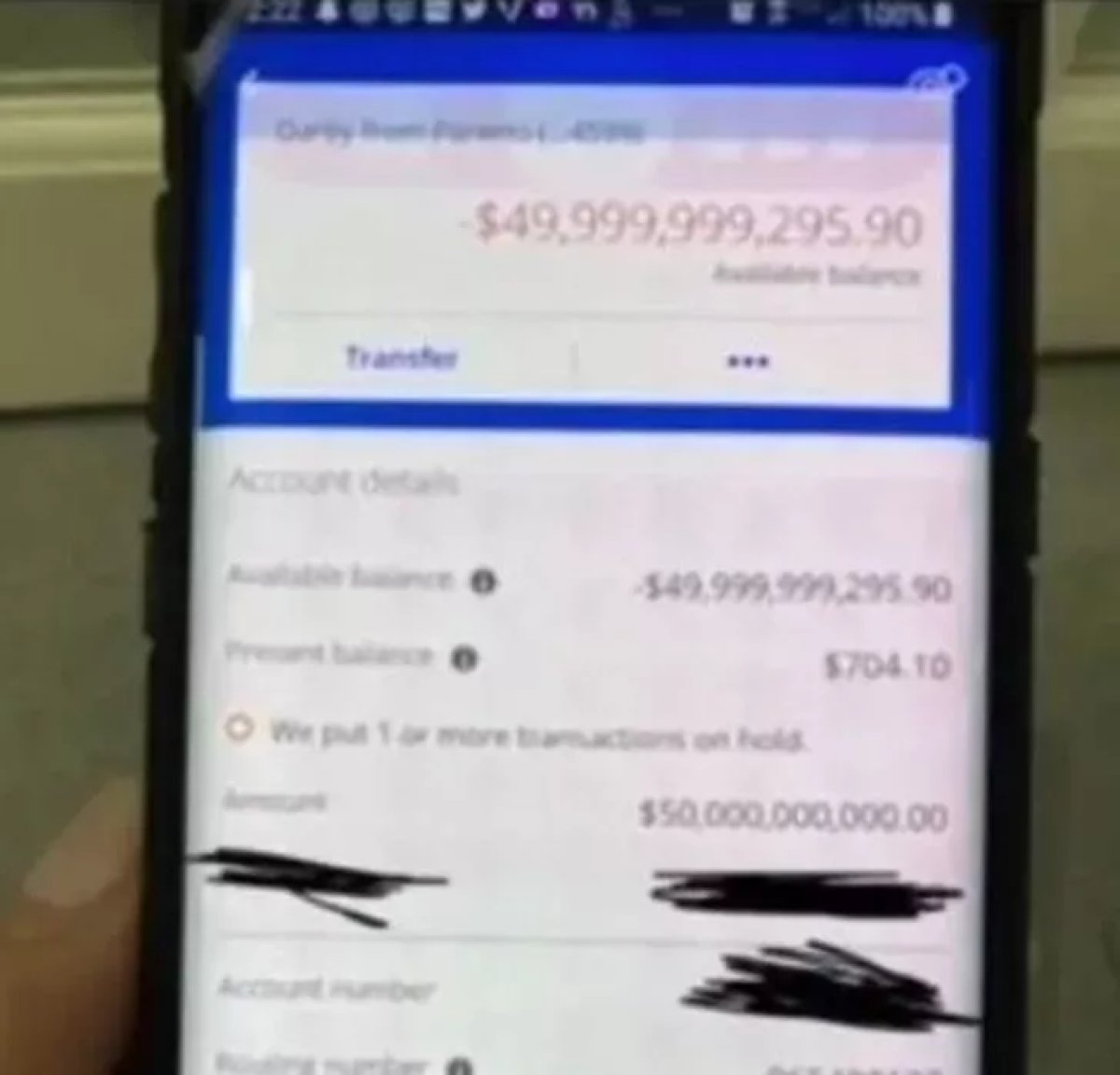